History & Board of Directors

The SACMS is a non-profit, 501(c)(3) organization, managed by an all-volunteer Board of Directors. As the first permanent presenter of chamber music established in the State of Texas in 1943, the San Antonio Chamber Music Society takes pride in its rich history as it plans a future filled with musical luminaries.

The mission of the San Antonio Chamber Music Society (SACMS) is to bring to San Antonio and its surrounding area chamber music concerts performed by outstanding chamber music ensembles from around the world at affordable prices and to provide educational activities promoting the appreciation of chamber music in general. 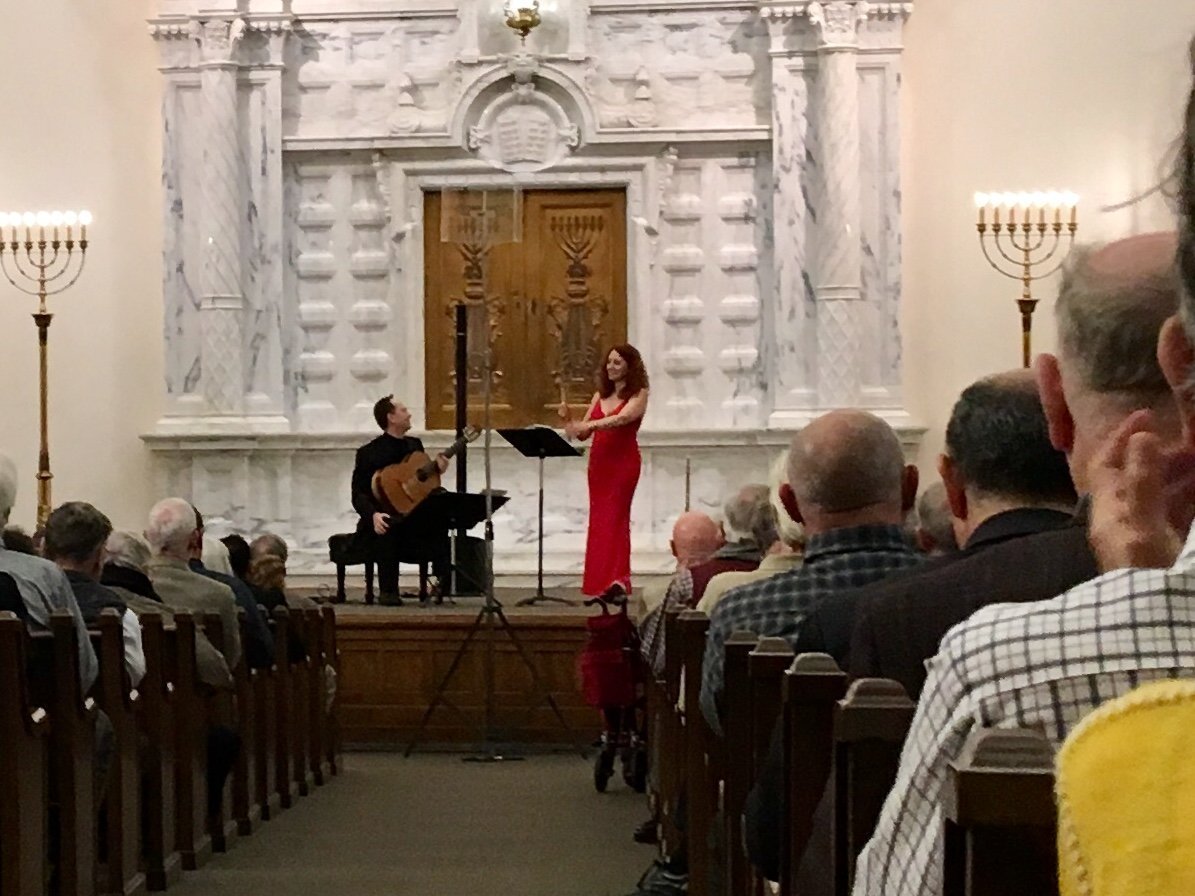 A Brief History of the SACMS

The Society was founded in 1943 by Dr. Eric Sorantin, an accomplished Viennese musician who arrived in San Antonio in the early 1930s. Holding PhD degrees from the University of Vienna and Vanderbilt University, he toured Europe and South America as well as the U.S. as both violin virtuoso and conductor. He became active with several local performing groups, began to teach at universities, and founded the San Angelo Symphony Orchestra.

Perhaps Sorantin’s greatest accomplishment was the establishment of the San Antonio Chamber Music Society in 1943. He gathered together a nucleus of prominent music lovers to launch the Society. The first concerts were held in the West Wing of the Municipal Auditorium. Founding members provided oriental rugs and other furnishings to create the proper setting for the programs. Guest artists quickly grew from local to regional to national and international in prominence.

Over the past seventy plus years the Society has presented the premier ensembles of the 20th century. Legendary names such as the Budapest, Hungarian, Paganini, Borodin, Amadeus, Juilliard and Guarneri String Quartets appear across more than a half-century of programs. Often the Society introduced rising young ensembles, early in their careers, such as the Quartetto Italiano, Alban Berg String Quartet and Tokyo String Quartet. Our objective of bringing world class Chamber Music Groups to San Antonio for the pleasure of our music loving audience remains. Our concerts are recorded for later broadcast on National Public Radio’s Performance Today and on on our local station KPAC.

An equally important continuing commitment for the SACMS is that of education. This usually involves our groups staying in San Antonio for an additional day to give interactive performances to school children of all ages and in all districts from San Antonio to Pleasanton and beyond. Master classes are given to college students. The ensembles have also played in juvenile detention centers, to special needs children and in hospitals. There is no charge for these concerts all costs being borne by the SACMS. In addition students and active duty military personnel are always admitted free of charge to our concerts.