Inspiring performances, luminous sound, and exceptional musicianship are the hallmarks of the Grammy Award-winning Parker String Quartet. Renowned for its dynamic interpretations and polished, expansive colors, the group has rapidly distinguished itself as one of the preeminent ensembles of its generation, dedicated purely to the sound and depth of their music. The Quartet has appeared at the world’s most important venues since its founding in 2002.

The Parker Quartet is now in its eighth year as faculty members of Harvard University’s Department of Music in the group’s role as Blodgett Artists-in-Residence. Recent seasons included performances and residencies around the United States and Europe, including at the University of Iowa, the University of Chicago, the Wigmore Hall, the University of South Carolina, the Schubert Club, Skidmore College, and Kansas City’s Friends of Chamber Music.

The Quartet has been influential in projects ranging from the premiere of a new octet by Zosha di Castri alongside the JACK Quartet at the Banff Centre for Arts and Creativity; to the premiere of Augusta Read Thomas’s Helix Spirals, a piece inspired by the Meselson-Stahl DNA replication discovery; to the “Schubert Effect,” in collaboration with pianist Shai Wosner at the 92nd Street Y. Other recent highlights include appearances at Carnegie Hall, the Library of Congress, the Slee Series in Buffalo, and New York’s Lincoln Center Great Performers series. The Quartet also continues to be a strong supporter of their friend and frequent collaborator Kim Kashkashian’s project Music for Food by participating in concerts throughout the United States for the benefit of various food banks and shelters.

The Quartet has been particularly focused on recording projects. They have recorded Dvořák’s Viola Quintet for ECM Records, joined by Kim Kashkashian, as well as Kurtag’s Six Moments Musicaux and Officium breve in memoriam. Under the auspices of the Monte Carlo Festival Printemps des Arts, they recorded a disc of three Beethoven quartets, released in the fall of 2019.The Quartet’s recording featuring Mendelssohn’s Quartets Op. 44, Nos. 1 and 3, was widely lauded by the international press, and their debut commercial recording of Bartók’s String Quartets Nos. 2 and 5 for Zig-Zag Territoires won praise fromGramophone: “The Parkers’ Bartók spins the illusion of spontaneous improvisation… they have absorbed the language; they have the confidence to play freely with the music and the instinct to bring it off.” Their Naxos recording of György Ligeti’s complete works for string quartet won the 2011 Grammy Award for Best Chamber Music Performance (the last string quartet to win this category).

The Parker Quartet’s members hold graduate degrees in performance and chamber music from the New England Conservatory of Music and the Juilliard School, and the Quartet was part of the New England Conservatory’s prestigious Professional String Quartet Training Program from 2006–2008. Some of their most influential mentors include the original members of the Cleveland Quartet as well as Kim Kashkashian, György Kurtág, and Rainer Schmidt. 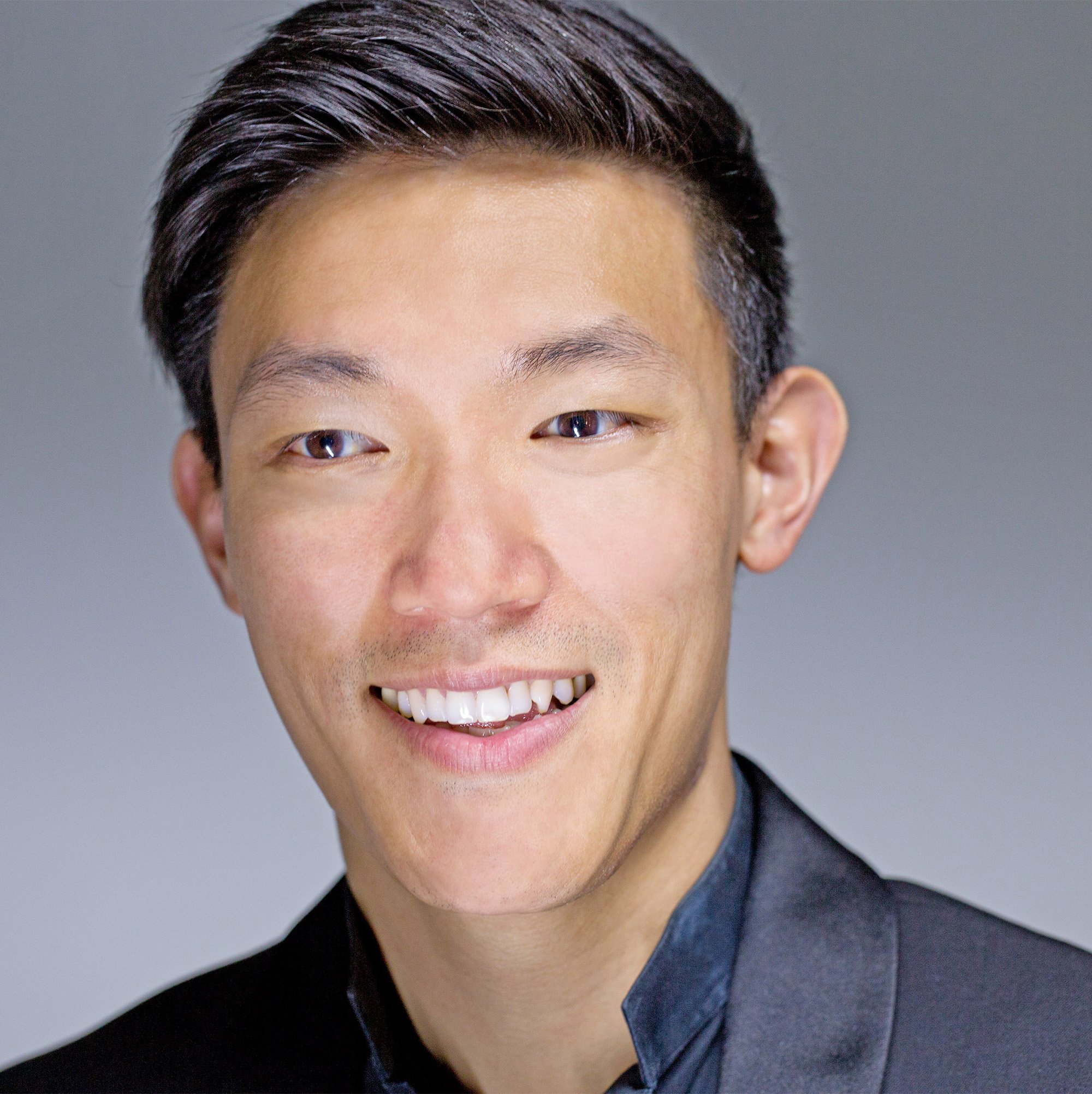 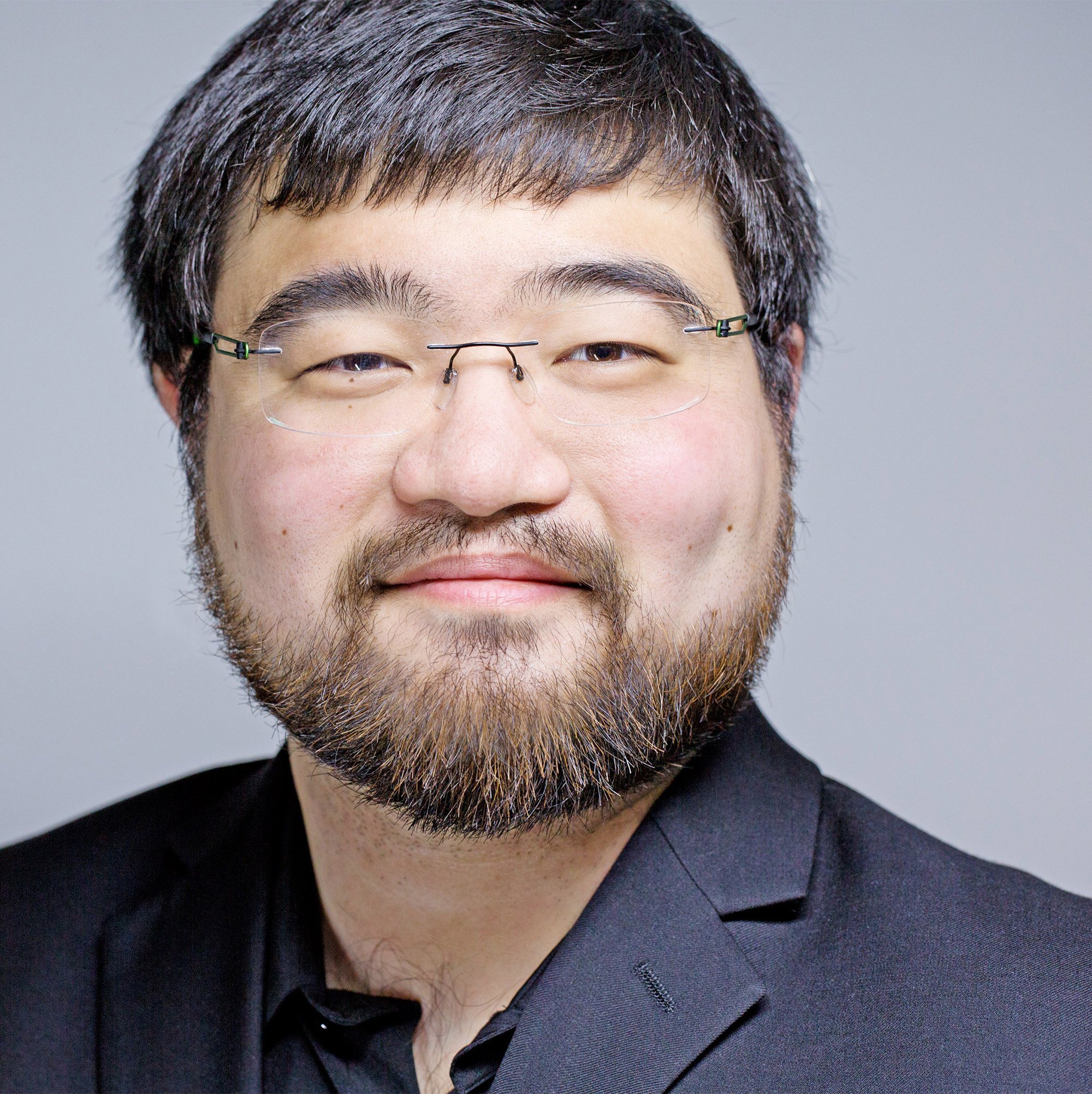 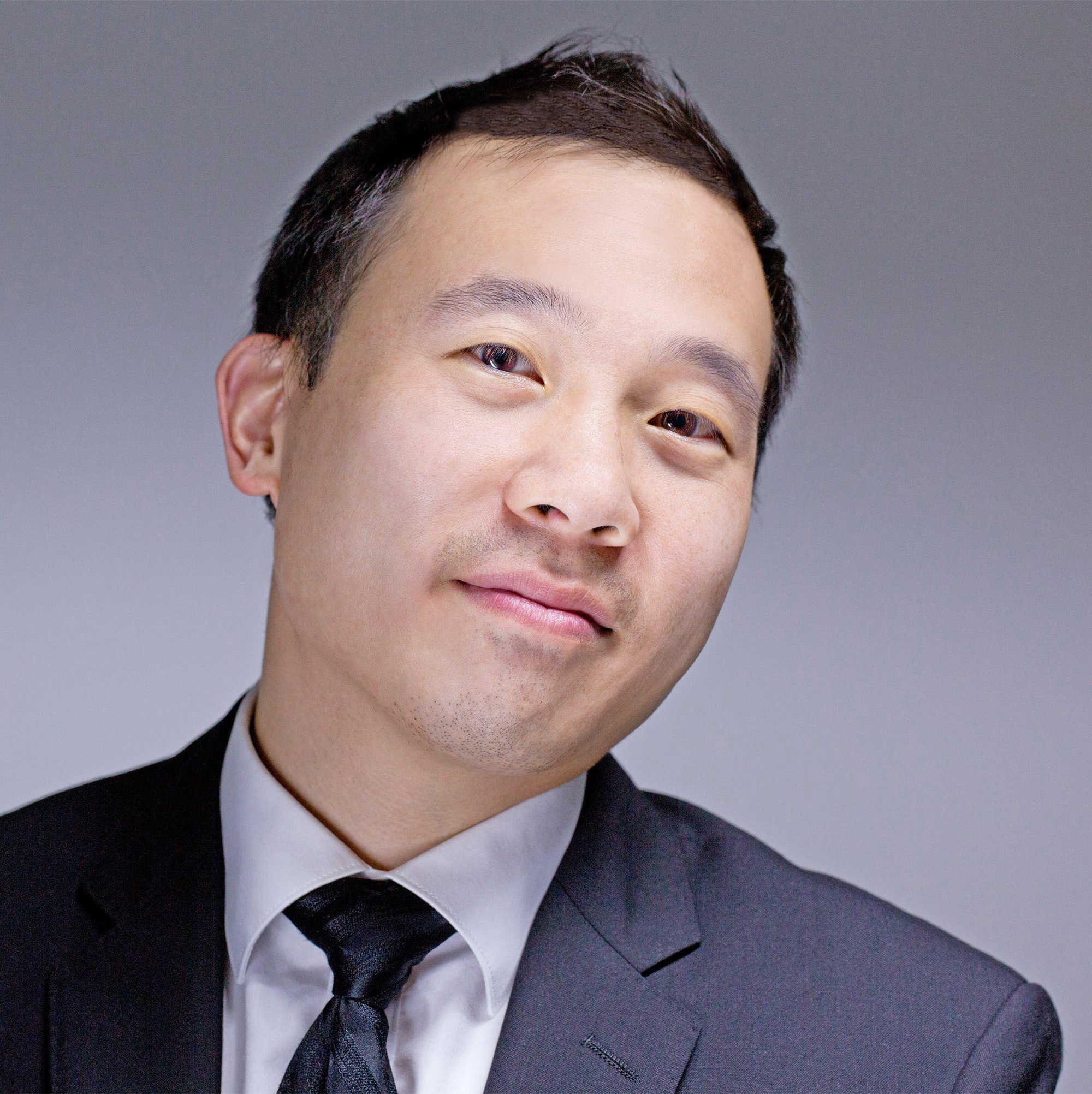 Kee-Hyun Kim
cello
Click below to see our most current health and safety protocol.
Health & Safety Protocols
← Previous Next →