Health and safety are paramount as we strive to provide a memorable and safe experience for our audience and artists. Read our Health & Safety Protocols.

Applauded for their “flat-out amazing” performances and “stunning virtuosity” (Cleveland Classical), the highly acclaimed Kenari Quartet delivers inspiring performances that transform the perception of the saxophone. The quartet aims to highlight the instrument’s remarkable versatility by presenting meticulously crafted repertoire from all periods of classical and contemporary music.

In addition to cultivating the highest level of performance, the Kenari Quartet has a deep passion for collaboration and innovation. Most recently, the quartet premiered J.P. Redmond’s 9×9: Nine Pieces for Nonet alongside the inimitable Imani Winds. As a testament to the flexibility of the saxophone quartet, the Kenari Quartet was recently a featured artist in Baldwin Wallace Conservatory’s 86th Annual Bach Festival. Here, they collaborated with faculty, student musicians, and academics to present an unprecedented residency centering around the influence of J.S. Bach on the late composer David Maslanka, as well as improvisation throughout musical history.

The quartet advocates passionately for the music of living composers, and it has given world premieres of new works by Mischa Zupko, Joel Love, and David Salleras, among others. As a recipient of Chamber Music America’s 2016 Classical Commissioning Grant, the Kenari Quartet was awarded a generous grant that allowed them to commission a new work from Corey Dundee, the group’s very own tenor saxophonist. This exciting project was made possible by the Andrew. W. Mellon Foundation, The Aaron Copland Fund for Music, and the Chamber Music America Endowment Fund.

The quartet’s name is derived from the Malay word “kenari”, which may be translated as “songbird.” Expanding on the age-old idea that birds communicate through song, the Kenari Quartet seeks to exemplify this concept through concert hall performances. By not only connecting with their audiences via song, but also through physical movement, Kenari amplifies the standard concert experience with their striking visual communication and powerful stage presence.

The Untapped Sonorities of the Saxophone 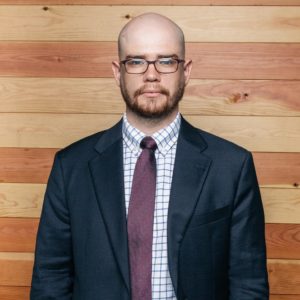 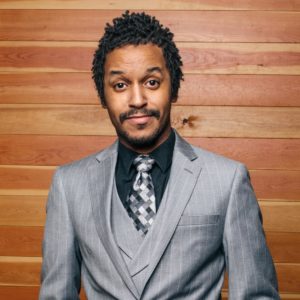